Bryan Caplan is Professor of Economics at George Mason University and the author of Open Borders, The Myth of the Rational Voter, The Case Against Education, and Selfish Reasons to Have More Kids. 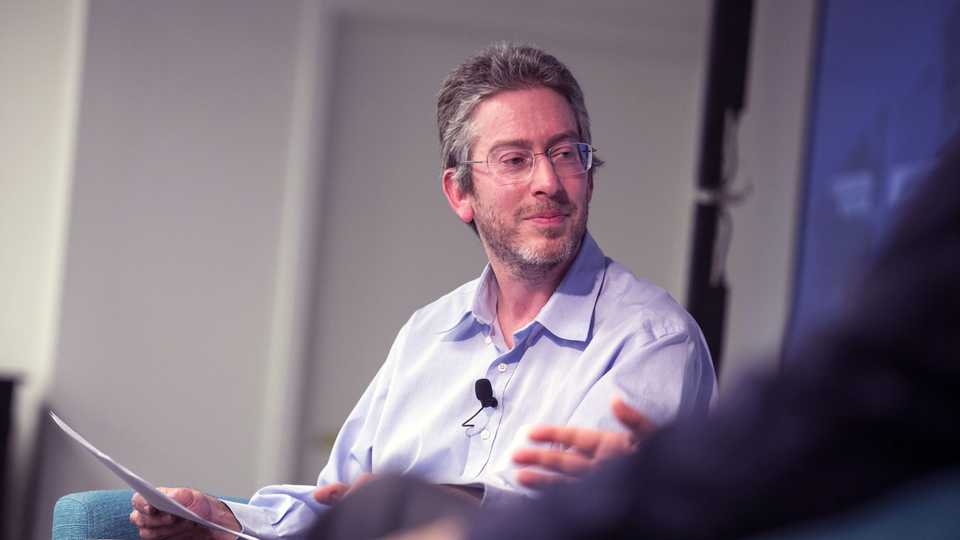 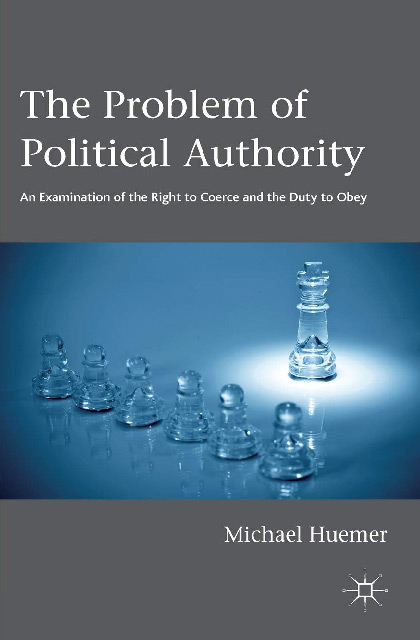 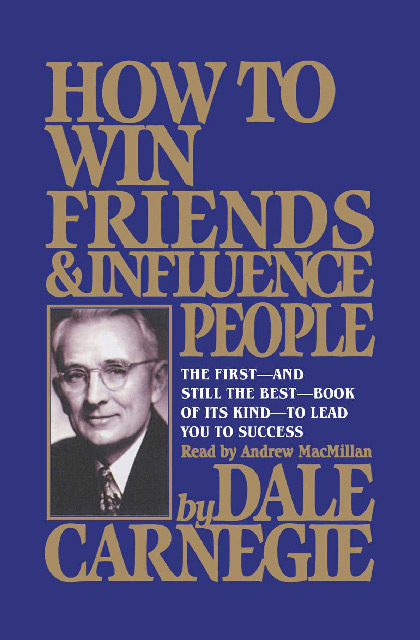 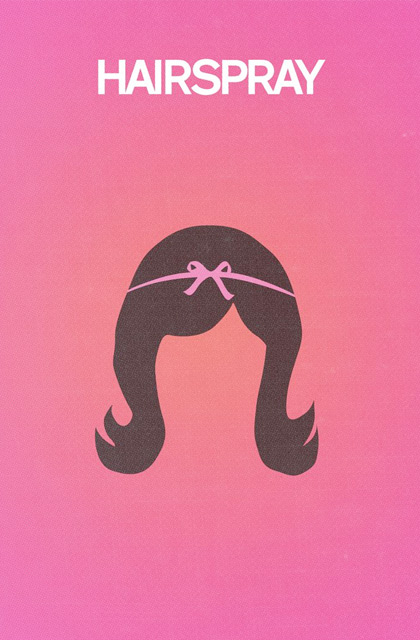 The book begins with at least a lack of full commitment to effective altruism, because I take seriously the idea of blame, and moral blameworthiness, and of course this does conflict with the idea of just helping wherever you can get the most value out of it. [But] there’s a moral intuition that says sometimes you’re very able to help a person [in need] but because what they’ve done is their own fault, it is at least supererogatory — above the call of duty — to go and assist them.

There’s still a question of what policies are best for growth. A lot of my thinking there is: at least there are policies that are so obviously terrible, that when countries have them [...] it is very blameworthy on the part of those governments for having those policies.

There is a lot of evidence that [...] very basic responsible behaviours that almost anyone is capable of doing are in fact important causes of not being poor, and for those I do stick my neck out and say that there are some cases where it is reasonable to blame a person for their own poverty. And while effective altruists like to say “fix the problem, not the blame” I do tend to say, at a minimum, when we’re doing triage for who to help first, it makes sense to go and help people who are suffering through no fault of their own.

If you’re into effective altruism, you’re probably not so far away from life coaching. You can think of this as the life-coaching part of the book, you’re saying “here’s a way to get out of poverty”. [Note Bryan is talking primarily about people in rich countries here]

Housing regulation in first-world countries is extremely strict. This is a situation where, first, housing is such a large part of the budget that even a moderate increase in the cost through regulation is causing noticeable impoverishment. And secondly, most estimates of how bad housing regulation is say that it is not just leading to a 10% increase in housing costs, but maybe more like a doubling or a tripling of housing cost. [And] you realise that the share of income spent on housing is much higher for the poor, you realise that these are again highly avoidable policies with clear-cut effects which are very culpably causing poverty.

What’s really striking [from Van R] is that firms in rich countries are considerable better managed than firms in por countries. And in poor countries you’ll see that bad management is really the norm. Nepotism, not keeping track of inventory, not having quality control, lacking pay for performance. But there is a very interesting exception: multinational corporations. Multinationals are well-managed everywhere. And this is not because they are managed by foreigners. It is rather because they come and ‘download the software’ for the locals. And then there’s a continuous effort to keep them on the same page. This strongly suggests that you could get a very big gain in productivity by having multinationals take over the entire global economy. Again, not the thing people want to hear. And yet, something that effective altruists should definitely be interested in. There’s the basic point that they are the best places to work for in poor countries. But there’s the deeper point that they are raising productivity and not by a small amount. And spreading knowledge of not just technology [...] but ‘managerial technology’.

[But] what’s striking is that so many poor countries especially either try to sirectly keep out multinationals, or they just impose extra official burdens on them, or there’s a list of unofficial burdens.

If you look at most of my work, it comes down to saying the public is wrong about a lot of things. The public is wrong about immigration, wrong about education, wrong about housing. And then you might say "gee, how can so many people be so wrong so much?" and my first book was a meta-answer to all this [...] It really does come down to politics being mostly religion. It is not a sincere effort to understand the world; rather it is a set of poetry that gives people meaning. If it gives you meaning, you don't often ask "yes, but is it literally true?"

The thing about democracy is that when you act upon views that are ill-founded, as an individual the consequences to you are basically zero; you could vote for the worst policies in the world, and what happens to you? The same thing that would have happened to you anyway. Because you're just one little person. Compare this with grocery shopping: if you put the worst purchases you can into your cart, you're wasting all of your money [...] so built into democracy are these very bad incentives.

I am a big proponent of betting [...] people normally speak rashly about politics. But when you offer to make a bet with them about their rash statements, normally they run in terror [...] I read an op-ed that said it was absolutely certain that Hillary Clinton would be the next president, back in 2008. If you really were absolutely certain then you should be willing to bet at 10 to 1, 100 to 1 odds. But of course it's pretty much impossible to get anyone to go and give very serious odds for bets. It's not so much that I think people are lying than that they're expressing themselves impusively — it feels sincere at the time, yet there is a deeper sense in which people realise that these views are bogus, fake, not properly thought out.

[This point about betting] is really the clearest sign of the responsiveness of rationality itself to incentives. People will run away from things they seemed to sincerely believe just moments before, once you put your money out on the table.

No sober person would say that democracy ensures good policy. But I would go further and say there's very little reason for optimism at all.

I won’t even put myself in the ‘one cheer for democracy’ group. Maybe half a cheer.

Where to find Bryan