Gillian Hadfield is Director of the Schwartz Reisman Institute for Technology and Society. She is a Professor of Law and Professor of Strategic Management at the University of Toronto. 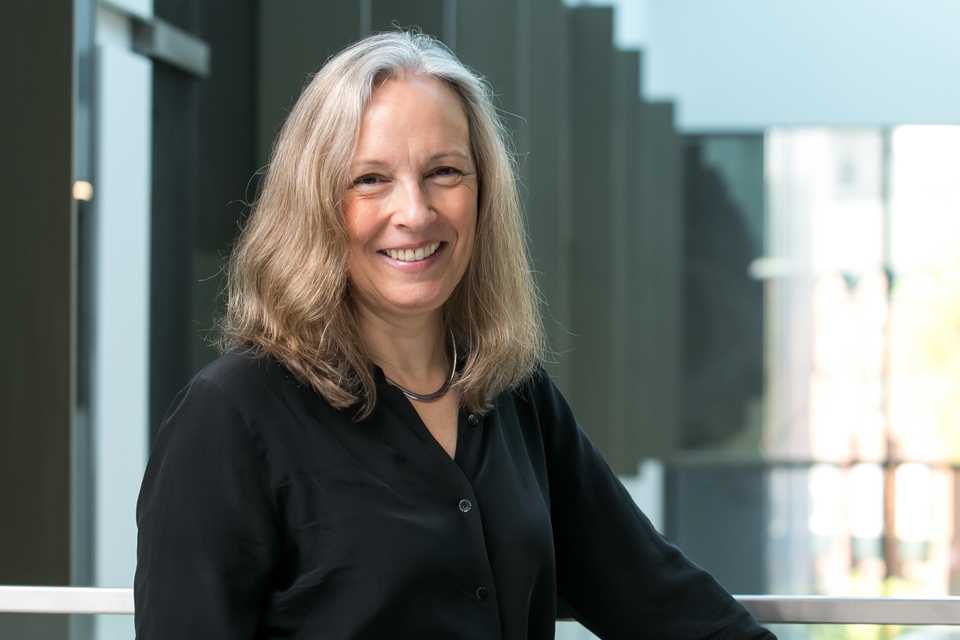 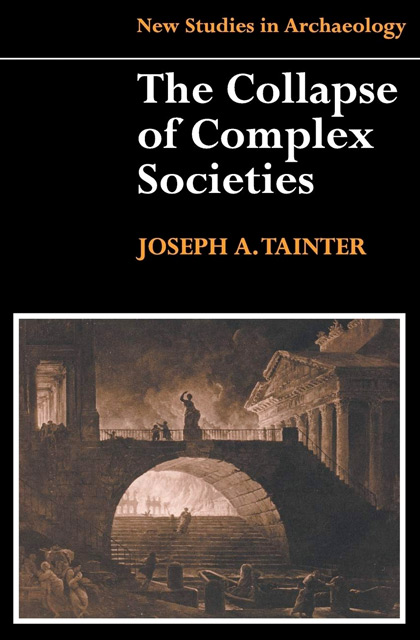 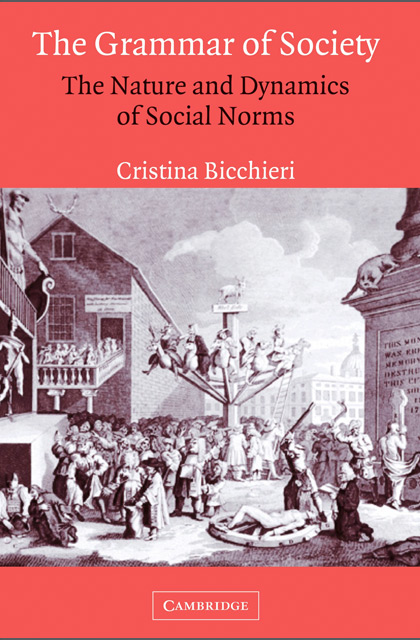 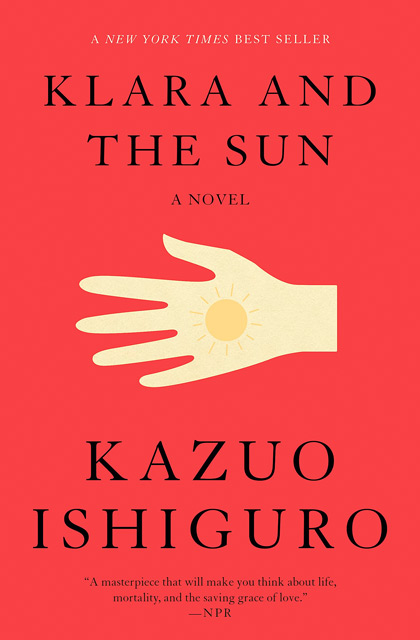 The informal norms, I think you want to recognize that they predate law. They predate formal rule-making. And they probably were all we had for maybe 100 or 1000 years or more. And they still continue to, obviously occupy just a huge part of our normative infrastructures. I think people miss this when they think about how we're going to build like machines that will be safe and and in line with our norms. People focus on [...] the big questions, like what the High Courts and Supreme Courts are deciding. Big, big value questions. And I want to say, when you walked inside of your house [..] you were just swimming in a sea of classifications of "Do it this way. Don't do it that way." [...] So the informal norms are as critical to that normative infrastructure as the formal stuff.

On decentralized enforcement in Ancient Athens –

In fact, the Athenians invented common knowledge, structures, these curved spaces where everybody could see everybody else. You're not sitting and seeing people's backs of heads, while the argument is happening; you can actually see everybody's seeing, and they can see that you're seeing it. So everybody knows that everybody knows that everybody knows that was the decision that was made in in the court. That's a combination of a centralized classification scheme [...] but then a decentralized system for enforcing that. And this is the system we've been relying on throughout almost all of human history until really the last few hundreds of years, where we've had some centralized enforcement like police forces and, and prisons and jails and so on. There's lots of law in the 19th century floating around. But it's being produced in these very local places. [...]. In the US, what starts to happen, is as the scale of economic activity grows [...] that creates a demand for better [more standardized] law that's addressing really the commercial needs. [...]. To create a structure of courts like what we would recognize today a very standardized structure uniform procedures and much more sophisticated and and careful professionalized systems of producing law.

On regulation keeping up with the pace of technology –

Our regulatory technology can't keep up with the complexity of modern technology, especially AI. [...] We really just don't have an effective regulatory regime. Because nobody knows what laws we should pass. Nobody knows how to write them. And then even if we did, they'd be outdated immediately. They're probably not very well informed because most of our AI technologies are being built inside private corporations. And they're they're protected by copyright laws and patent laws and trade secrecy and employment regulation. [...] You'll write something in there about today's technology, and of course, a year from now, it'll be a totally different technology/ [...] So, yeah, I think it's pretty clear that our existing regulatory technology is not fit for purpose.

So the analogy I draw is to what happened with the problem of search on the internet in the early days. [...] And at first everybody's expectation was that we would solve that problem the way we had solved the problem of how do I find information I'm looking for previously in print, which was with libraries, and that kind of librarians classification -- keywords and Dewey Decimal systems [...] And in fact one of the first big portals on the internet, Yahoo, this is how they operated. They hired 1000s of people to classify web pages to go read the web pages and create classification systems for them. [...] Of course, what we know is the way that problem was solved was had nothing to do with classification and library. It was solved by Sergey Brin and Larry Page, who were computer scientists. Up until that idea comes out, nobody is thinking that that's how you solve the problem of finding stuff on the internet. Now, we can't think how you could do it differently [...]. So I always say, look, if the librarians had been organized and regulated the way that lawyers organized and regulated, they wouldn't have allowed Larry Page and Sergey Brin onto their turf.

The sense in which this is a regulatory market is its competition between the providers of regulatory services to solve the following optimization problem, subject to the constraint that I maintain my approval by government. One of the key points in the study of institutional design is doing comparative institutional design. [...] The fundamental problems don't go away. People are greedy, people will cheat. Companies will skate close to every line, they can skate close to [...] So what that says is that you need to design the regulation of the regulators – to do your best to get that market to work well. Well, that's exactly the same problem we currently have now. I'm saying that [governments today] are bringing in a water pistol to a gunfight [...] and we need some more powerful tools.

On the experiment with silly rules –

The agents can't figure out the hard work that the poisonous berry is poisonous. They never learn to avoid the poisonous berry. And the reason is because of a credit assignment problem. There's just too long a delay between the eating of the poisonous berry and the negative effect. Let's suppose there's a taboo on the poisonous pink berry. So if you think about what does that mean? Well, that means that agents effectively will be rewarded for punishing an agent who's eaten the taboo berry [...] And that's an important rule. Because if the agents punish people for eating the poisonous berry, maybe they'll get better at avoiding the poisonous Berry – not because they'll figure out it makes them ill 100 steps later, but because people are punishing them right after [...] Critically, agents learn to punish people who've broken the taboo, they learn that there's a reward there and they learn that behaviour. When we introduce the silly rule [punishing eating green berries, which are not poisonous] we find that our agents learn to enforce the rules faster and more reliably. So what that means is that because we've introduced the silly rule, it's it's improved the capacity to have this normative infrastructure. Now that infrastructure is sitting there, and it can take the values you put into it [...] This sort of gets this moves your focus away from what norms should we have [...] and gets you focused on how are you going to build the normative infrastructure [...] Because maybe you discovered that the yellow berries also cause problems, or maybe the yellow berries are rare, and they're especially great, and we now we have a tragedy of the commons. So the result with the silly rule is we see fewer poisonous berries eaten, we see less time spent poison, we less punishment overall -- even though there's twice as many taboos to be broken. You get more stable, faster, stable social order, with the silly rule. [...] Silly rules play a very important function, not in their direct material impact, but rather in their role in helping to create and maintain and sustain a normative infrastructure.