Keith Frankish on Illusionism about Consciousness

Keith is perhaps best known for his 'illusionist' theory of consciousness: the view that phenomenal consciousness is a kind of pervasive illusion. 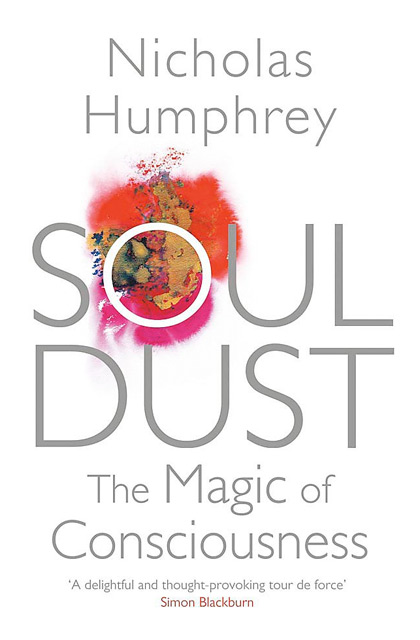 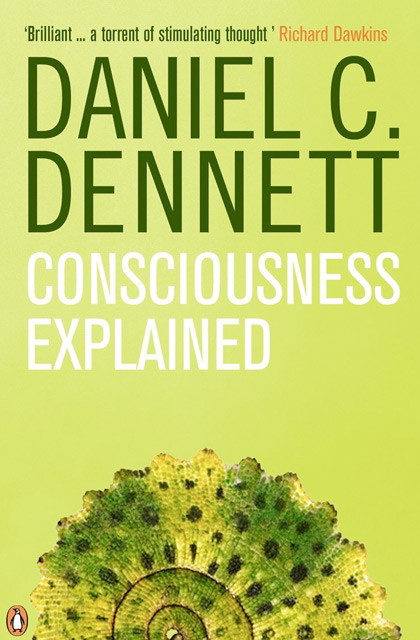 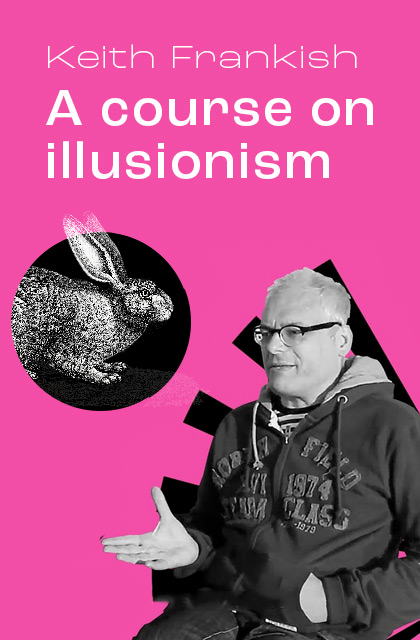 Also worth checking out:

Consciousness as something that poses a hard problem is something that is supposed to resist conceptualisation in functional terms. It resists it because you start waving your hands and saying, "well, it's purely qualititative, it's just a feel, it's not a process occuring like digestion"

I agree completely that this is how we tend to conceptualise our own minds. I feel the pull of that picture as strongly as anyone. But, as Daniel Dennett would say, I don't trust it. I think my brain could be tricking itself about itself.

[Illusionism is saying] that this world of private mental colours and qualities and so on doesn't actually exist.

Introspection — the process of attending to what's happening in our minds — is not reliable. In other areas, certainly in thinking about belief and desire and so on, this is widely accepted, that we often deceive ourselves about what we thinkg and believe and want. But it seems surely we can't be deceiving ourselves about what we're actually experiencing right now. But I think surely we can.

I like the analogy [between magic and consciousness] because when you now how the trick's done, it's always disappointing, it's always mundane — the wonder you feel from seeing the effect is completely disproportionate to the actual apparatus that's used. It's often trivial and inadequate to produce that effect. And that's a lovely analogy to the brain and consciousness — how could just neurons firing produce our sense of this? Well, how could just sleight of hand manouvers make it seem like this wonderful thing is happening?

[The meta-problem] is a hugely interdisciplinary thing. This is something that we need a big collaborative project on. I would really like to see that get funded and I'd love to be involved with it.

One of the problems with thinking about consciousness is that it's been too fragmented [...] I think philosophers have done a lot to direct people down dead-ends, though exploring those dead-ends isn't necessarily a bad thing [...] it's been too fragmented: philosophers have been driving in one direction, and there are certain fairly exclusive programs in neuroscience, which are largely seen as competing [...] these are different and competing paradigms, and we need a new paradigm where people can work together.

[On investigating the neural correlates of consciousness] What you find [when you try to measure consciousness] is that different measures of consciousness (reports, eye direction, button pressing) — they don't agree. And why would they agree? They're measuring different things, different kidns of reactions. It's only if there's a hard-edged thing here, the light either being on or off, and which of these correlated with the light being on, that this question really makes any sense. The question of neural correlates is something like: which bits are essential to making the lights come on? The lights don't come on, so it's a silly question.

Suppose we look at consciousness in the traditional philosophical way, as a private inner world. And we also say that this private inner world is what matters ethically. We assume that other humans have it, although we've never experienced their private mental worlds [...] now what about animals? [...] Whatever this world of private inner experience is, we can't access it, we can't even detect its presence. We can hypothesise that it's connected with certain brain processes, and we can look to see if those brain processes are there in other creatures [...] but we can't test them, because there's only one instance of this private mental world that we're acquainted with, namely our own.

Once you locate ethical value in this private mental world, and conceptualise that private mental world as having no a-priori connection with anything that's detectable, then I think all you've got are a bunch of assumptions about which kinds of creatures matter, and you make your picture of consciousness fit those assumptions [...] but those are just a bunch of pre-theoretical intuitions you have, and you shape your theory of how consciousness is distributed to fit them.

It seems to me that the ethical problem isn't about trying to identify what matters, it's trying to get people to care about what matters. We all have a pretty good grasp on what things matter and don't matter, but some people care less than others. If you could point to things in the world that are 'labelled by the universe' as good or bad, they could say "I don't care how the universe has labeled things".