DirectAppleGoogleSpotify
If you enjoyed this episode, you might also like some of our other interviews: Eva Vivalt on evidence-based policy; Armond Cohen on climate change; and Luke Freeman on Giving What We Can.

In this episode, we talk about:

In the article below, we summarize and illustrate these key ideas, providing both more detail and further readings for listeners who want to find out more. 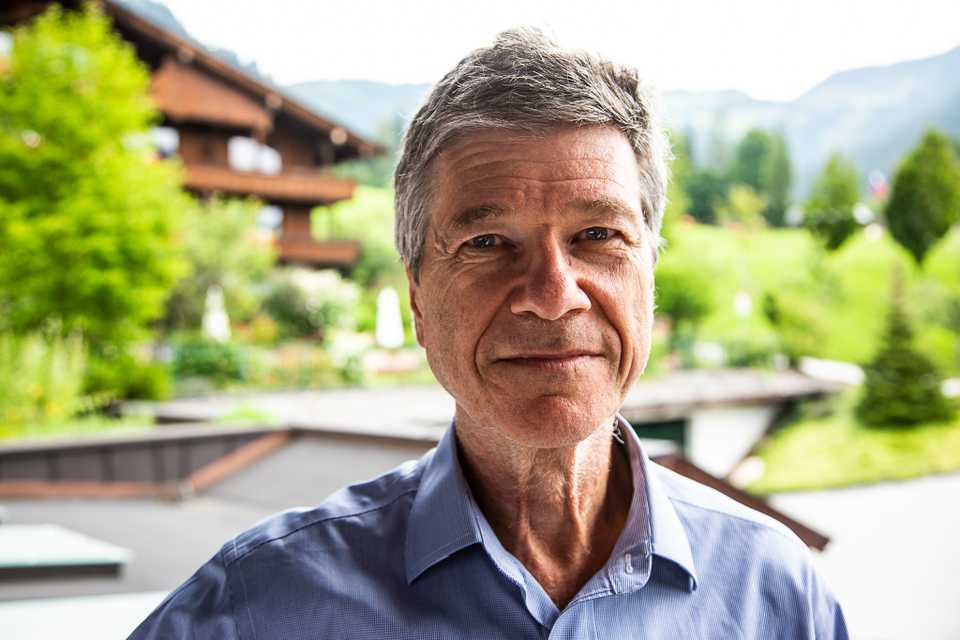 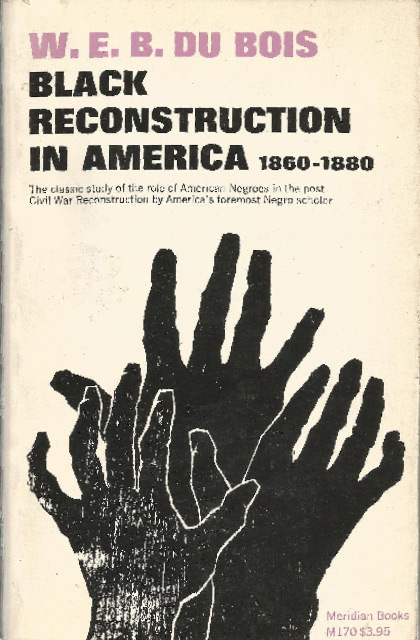 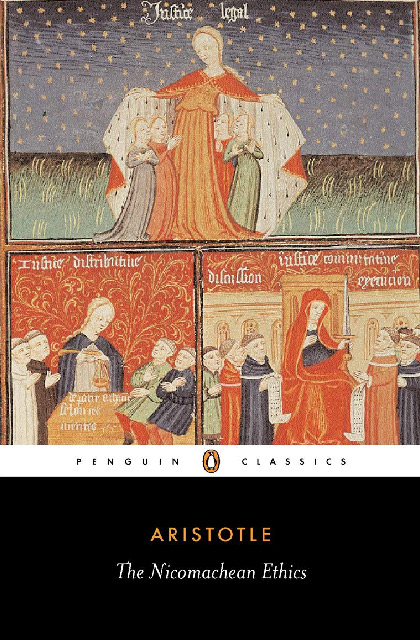 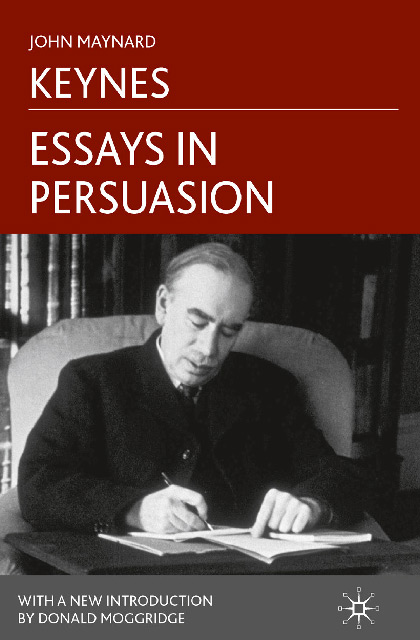 You can find out more reading recommendations by visiting Book Club with Jeffrey Sachs.

As Professor Sachs says in our interview —

Whilst ending extreme poverty may ultimately rely on the actions of government and multinational institutions, each of us can take individual action to help directly improve the lives of the most vulnerable people in the world. Indeed, it may be surprising just how much impact you can have even if you don’t consider yourself wealthy. Here are some suggestions for taking action:

“I used to say, let the Pentagon take a long weekend and then we can end malaria. But even after you prove that [the intervention] works, it doesn't change the politics. You get to a point after a while where you realise, these are arguments thrown up as obfuscations. These are not arguments meant in good faith. These are lazy arguments to disguise the fact that we are only going to give this amount and we'll defend that proposition.”

Reforming education in the developing world

Effects of Covid and global finance

“What will the scarring be of Covid? Will it lead to a long tail of financial distress and debt distress? One of the things that has happened in the last few months is that Fitch has downgraded systematically one African country after the other in the context of Covid. So the debt crises, although perhaps silent for the moment, are definitely rising.”

“What strikes me is just how poorly global finance works. It's been an observation for a long time that theoretically finance should be flowing from the capital-rich to the capital-poor countries. Put aside risk issues for just one moment. We have countries that have 1/50 of the capital per person of the rich countries and there is every reason to believe that the social return to this will be very high (it's investing in basic education and healthcare). But we don't have a financial system that finances the accumulation of that capital even in extremely capital scarce settings” 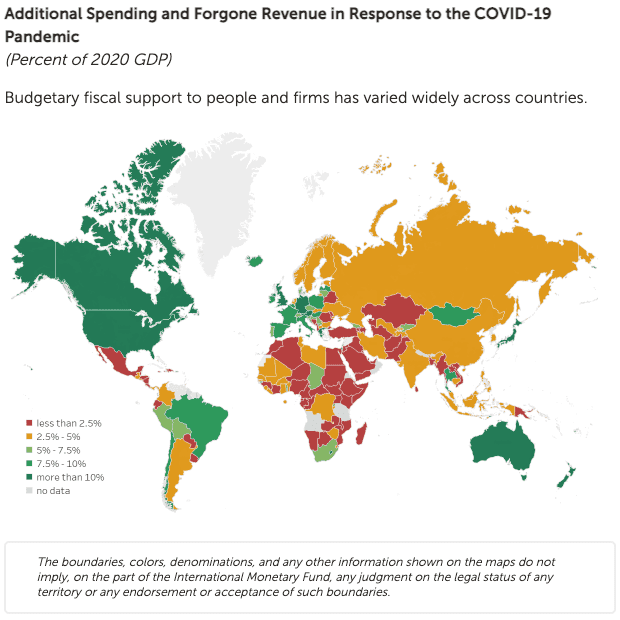 “The risks of pandemic diseases had already been recognised, even Coronavirus risks were understood. We just didn't prepare for them properly and we didn't react properly. But it wasn't as if the warnings weren't out there. The more one delves into it, especially on the technical level, there was a lot of recognition that the risk of a SARS event could well take place. Our governments are not very good at thinking ahead. [...] We need serious governance. Serious governance means the organisation of government itself so that it is professional, rational, problem solving oriented, and evidence-based.”

“[Sustainable development is] not so simple, there are shocks, there are unexpected occurrences, there are asteroids, new emerging diseases. There are antibiotic strains that develop. How are you going to handle that? Well, that's what we have Oxford University for, that's what we have think tanks and science around the world and a global network of thinking to help us become aware of those risks and then to analyse what we can do about them. My late colleague at Harvard, Martin Weitzman, was an important proponent of this. When you look at climate change, don't just look at the mean or the average of what can happen, look at the tail of the distribution because that's where most of the action might come for prudential behaviour. We need a risk-based assessment and prudential standards and ethics of prudence also.”

“Prudence by the way was considered the greatest of virtues by the ancient Greeks [...] it means the capacity to choose good understanding the context in care. Of course, they didn't have all the Bayesian adaptive dynamics that we have. But we now have decision frameworks that can really help us to think about huge shocks at low probabilities and we should be attentive to those. But we should also recognise another core concept and that is planetary boundaries. That when you move beyond known conditions in nonlinear systems a lot of things can go haywire. We are now warmer than at any time in the whole Holocene; we are warmer than at any time during the last 10,000 years, at least if you take century averages and probably decade averages. And that means we are going to see a lot of surprises. Where the heck did that forest fire come from? Where did that typhoon come from? And we're not prepared for that because our politicians want to give a tax cut to their constituents in the next three months, they don't want to prepare for the future.” 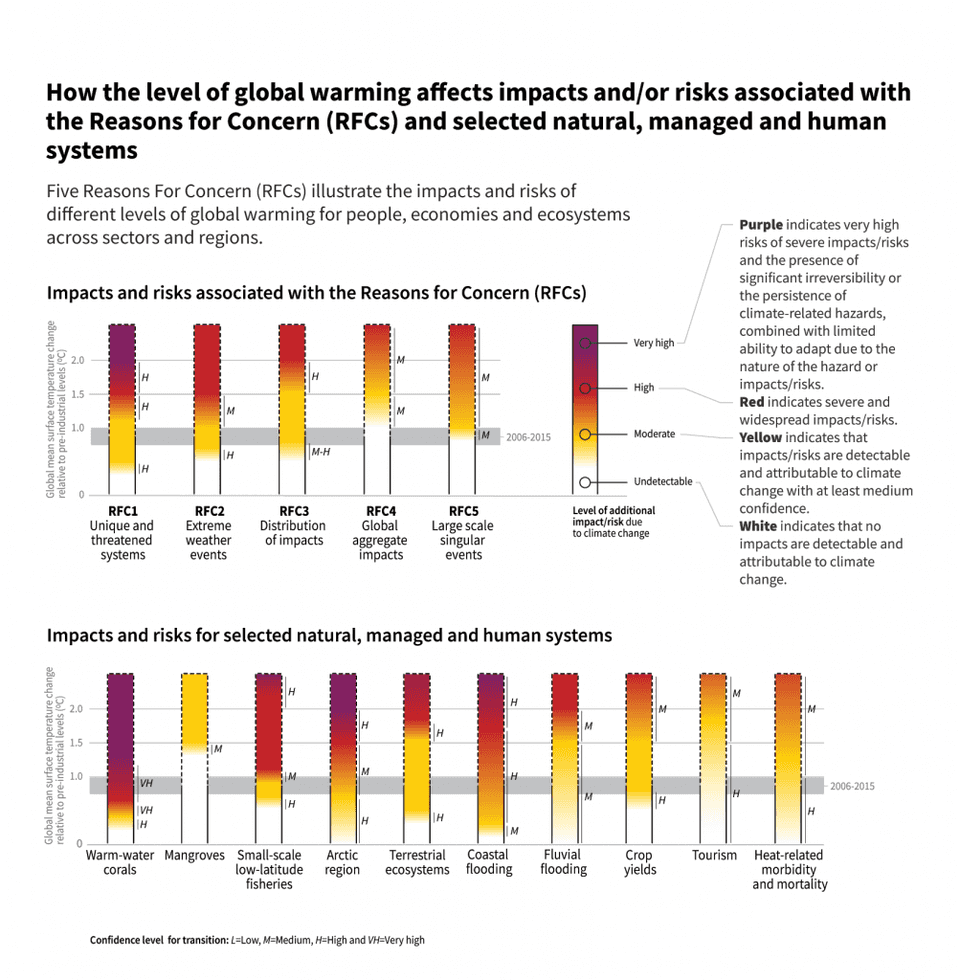 Thank you very much to Professor Sachs for his time.